Pop Up Restaurant : Awake your Spring with Pinch and Dash

Danielle Arsenault has been around the raw food block. She’s a raw food chef and educator who’s studied at both the Anne Wigmore Institute in Puerto Rico  and at the Raw Foundation in Vancouver, B.C. Even before going raw she’d co-written four gluten-free vegan cookbooks selling all 4,000 printed copies. Her love for the kitchen […]

Goodbye, rainbow. By now, you’ve likely heard that the 2019 update to Canada’s Food Guide depicts a plate loaded with fruit and vegetables on one half, a quarter-plate of protein and a quarter filled with whole grains. Your plate is supposed to look like a new photograph each time. Although some critics of the new […]

How Raw Food Affects Your Body 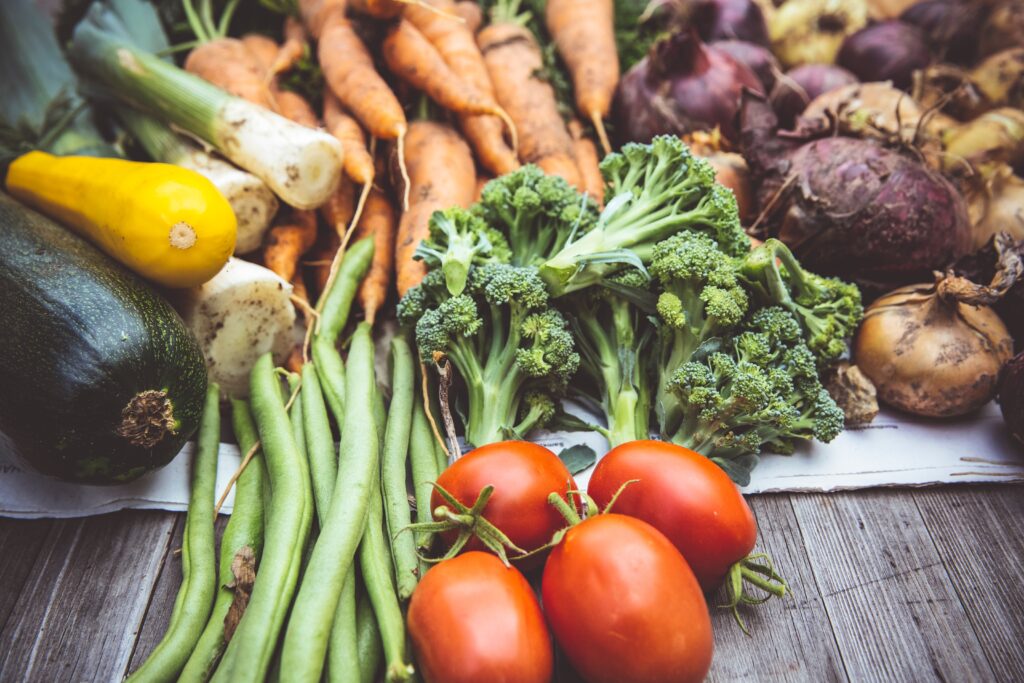 Eating raw and choosing organic is a concept not completely understood by a great portion of the population, but when you get to the core of the subject, it’s pretty simple. 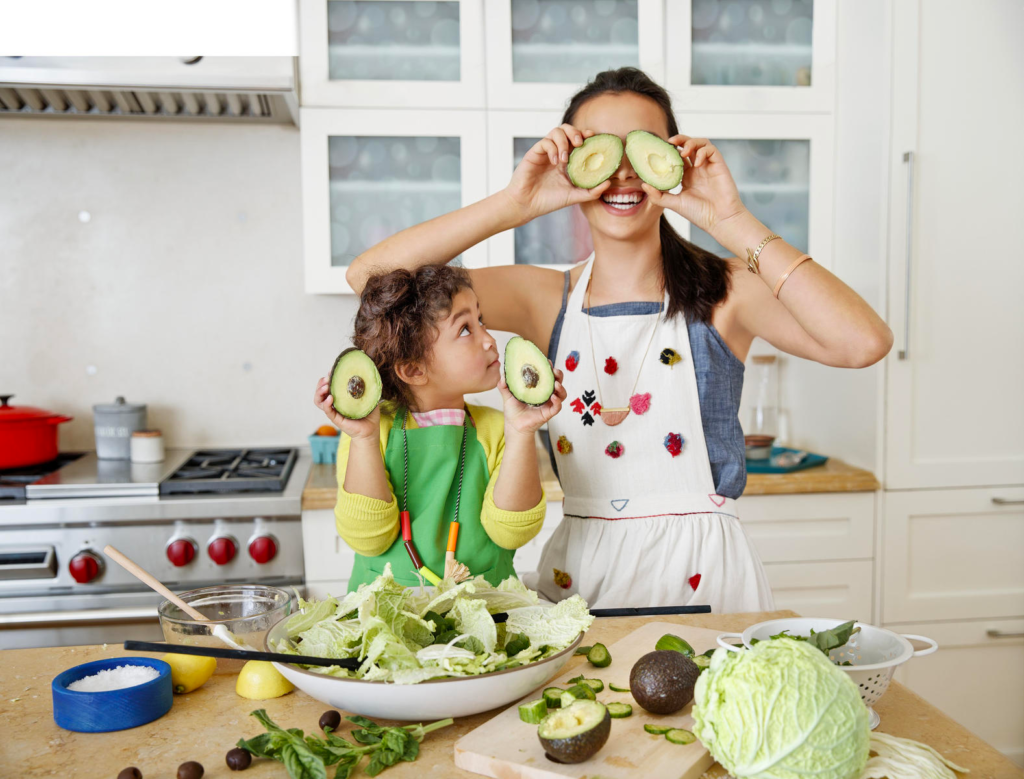 For the final part of this series, we’re going to talk about early childhood nutrition. Knowing what to feed the little munchkins will strengthen their DNA, help fight disease, and support the best growth possible. It’s one of the most important parts of parenting. You’re laying the foundation for the rest of their life. 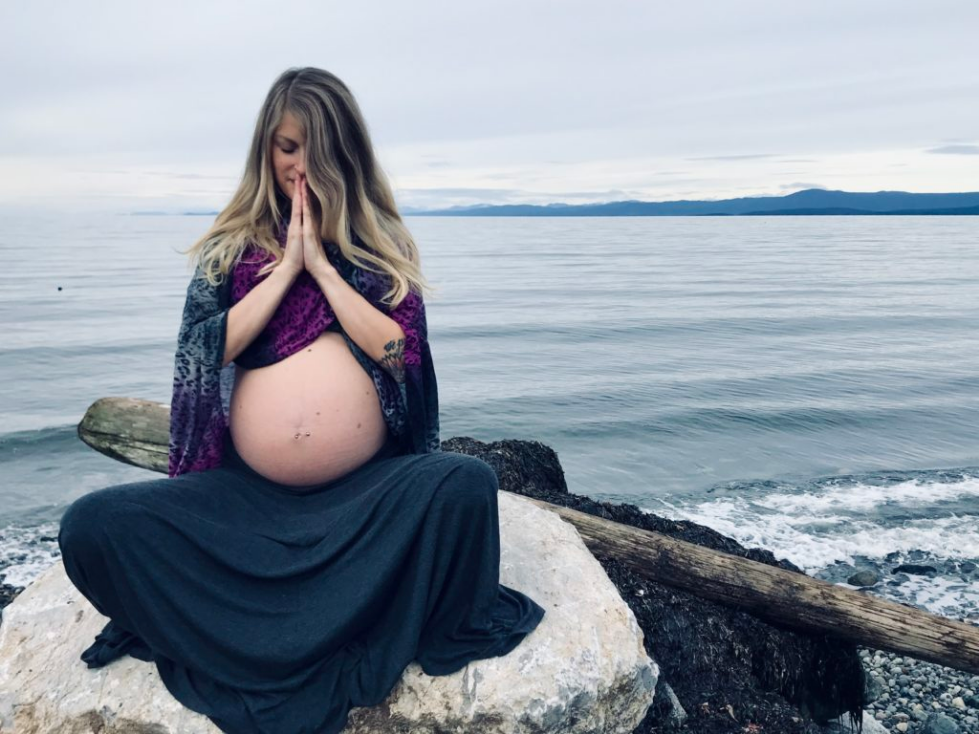 Now, in Part 2 of this series, we’re going to move into nutrition during pregnancy. There are so many fads and facts being thrown out there. It can feel overwhelming and seem impossible to know exactly what you should be eating. The first rule of thumb, as always, is to listen to your body.

Food for Fertility, Pregnancy, and Childhood (Part One) 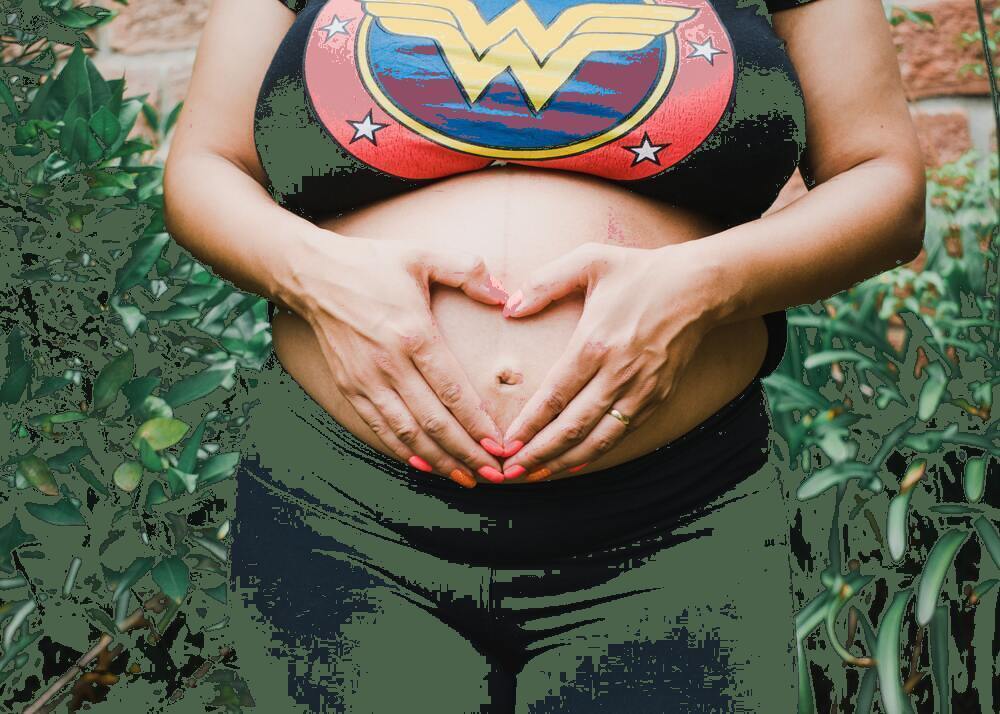 Welcome to this 3-part series for new parents! Whether you’re planning to conceive, are 4 weeks in, holding your newborn baby, or chasing a toddler, we’re going to cover healthy eating practices from pre-conception to early childhood. Is there anything more exciting and frightening at the same time?